It would appear you may be receiving a visit from one Bam Bam Brown!? Cue the music, hit the lights, put on your Sunday best!”

Brown has spent the last handful of years honing his craft as both producer and singer-songwriter and has been both at the forefront and foundational end of the exciting Cape Town music scene. While making his first big statements as frontman to local rock scene trailblazers Saintfearless (2009-2012) and Feverstone (2013-2015), Bam Bam also found time for annual solo tours where he found himself strumming, looping, singing and modulating not only soundscapes and song ideas, but his own vast, musical story – bit by bit.

2016 Saw the premiere year of Bam. His first video single “Bite My Lip” was released via Bob Loves Dylan and reached 10’000 views in less than a year, topping the likes of The Lumineers’ Stelth Ulvang, local giants Majozi and long time musical companions, Stoker. Bam toured his first live band works nationally, even getting invited to play with revered Afro Jazz acts The Brother Moves On in the Maboneng Precinct in JHB and Park Acoustics in PTA. After a final hurrah opening for the Springbok Nude Girls national DVD tour, Brown headed to India where he covered 6000km’s and spent 2 months branching out into his solo arrangements.

Upon his return he began work on an upcoming EP, to be released before a mid year stint in the cultural cauldron of Berlin. 2017 is going to be big for dear Bam Bam Brown, we hope you can get it on the action!

BamBamBrown Retweeted · Texx and the City @texxandthecity
6 years ago
Bam Bam Brown: welcome to the show, a portrait of an evolving artist. http://t.co/vhLuITYC3f http://t.co/xtZjlyB86T
View on Twitter 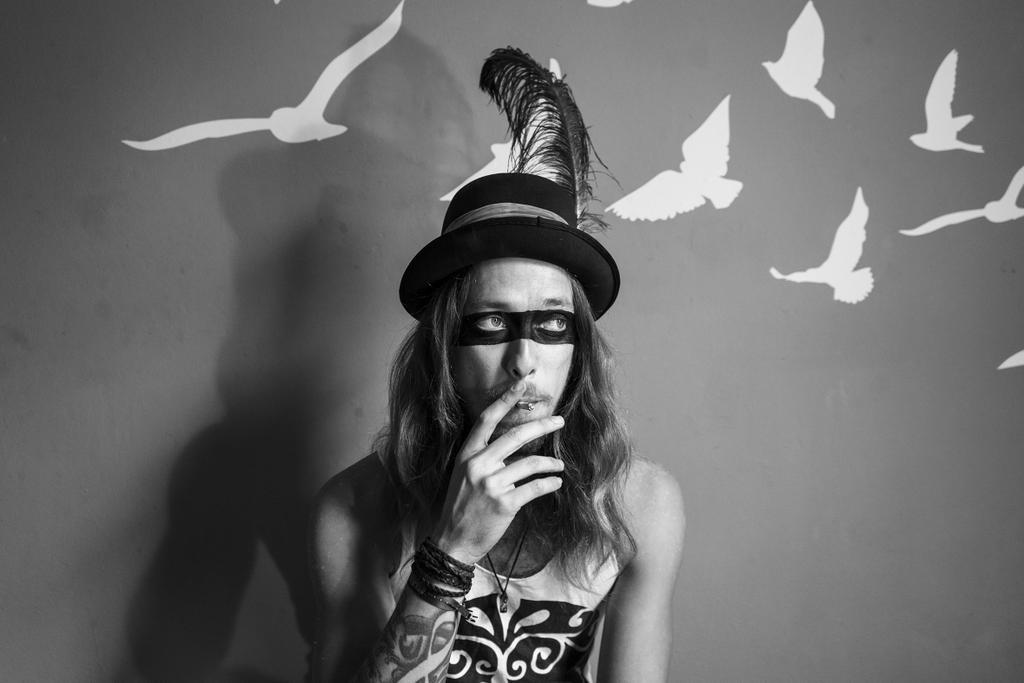