You are here: Home / Artist Agency / Opposite the Other

It hasn’t taken long for word about Opposite the Other to spread – not long at all. While front man Sam Burger has over the past years established a solid YouTube following with over 200,000 hits, the band was only founded in late 2015. And yet, OtO has already been chosen to collaborate with Jimmy Nevis for Coke Studio Fusion and has supported the likes of Jeremy Loops, Beatenberg, Gangs of Ballet, Majozi and Al Bairre. 2016 saw them perform at Rocking the Daisies (voted as one of the Top 20 acts at the festival by Texx and the City), River Republic, Kirstenbosch Gardens, Student Rage Events in both Plett and JBAY as well as a guest appearance at 5FM Live Loud.

Their first single “Ride Away” organically reached the Top 10 on the Spotify Global Viral 50 Chart (peaking at #8) and notably made its way into the Top 10 in the US and Top 5 in both Australia and New Zealand. The song also received radio play in Germany and Canada. Back in South Africa, it was promptly featured on 5fm’s New Music Nation. Their music has been streamed over 2,100,000 times on Spotify alone.

There is no denying that both South Africa and the world is paying attention.

Opposite The Other Retweeted · Grant Hinds @GrantHinds
1 year ago
So proud of @OppositeTheOthr. If you're looking for a powerful South African band that you may never heard of but won't stop hearing about by the end of this year, give them a listen. This song is so good: https://t.co/Eh5SumPsqY
View on Twitter
2

Opposite The Other @OppositeTheOthr
1 year ago
My new song, 'Time Will Tell', is out now: https://t.co/Ma8waeE6uD Hope you like it!
View on Twitter
3
5

In reply toAnjunabeats
2 years ago
@anjunabeats the love is real ❤️ https://t.co/KUntvreijz
View on Twitter

Opposite The Other @OppositeTheOthr
2 years ago
🔥🔥🔥 https://t.co/7hi7zInxSA
View on Twitter 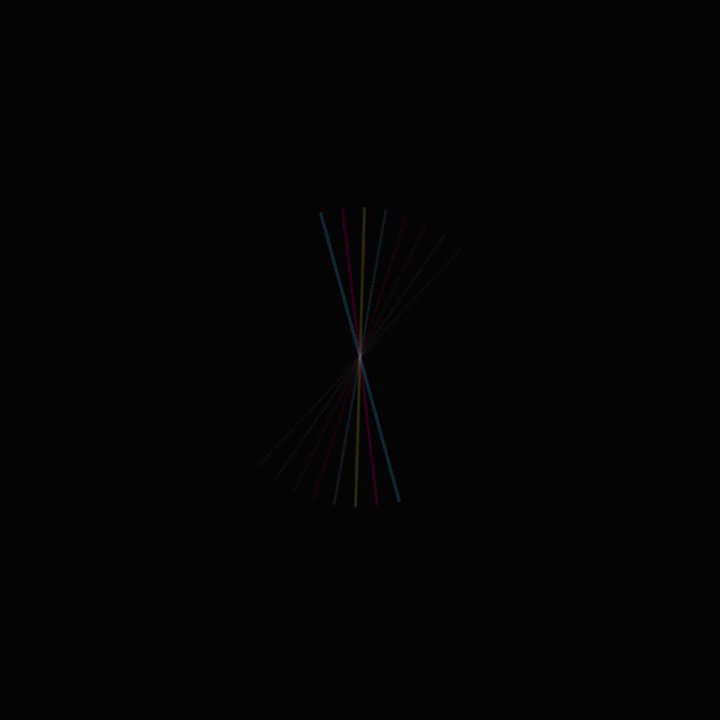 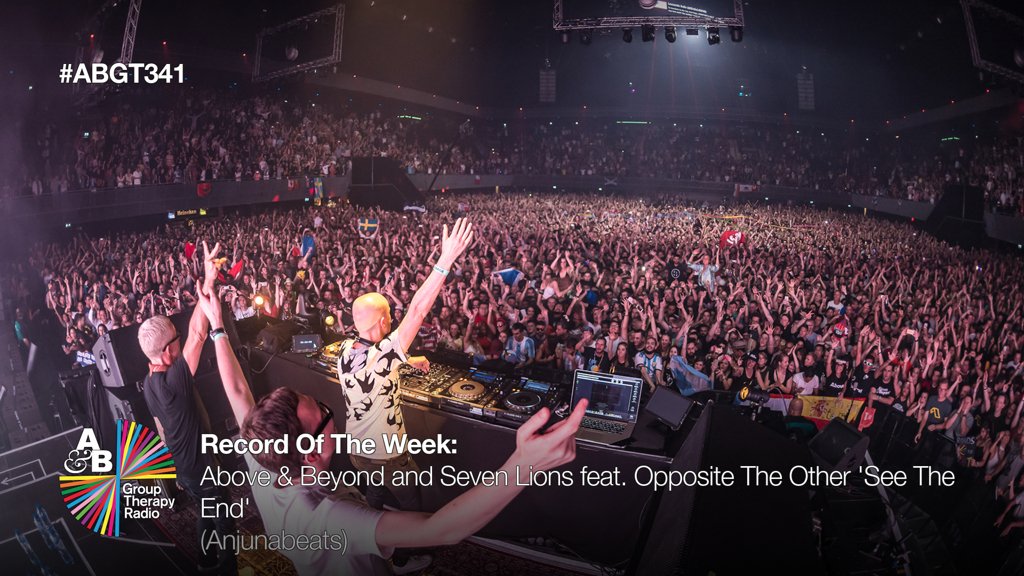