The name Jack Mantis triggers somewhat mysteriously in the memory of most that encounter it. Yet the story behind the name – behind the man – remains largely untold. The last five years has seen the enigmatic front man of the Jack Mantis Band travel the world living out his various passions as musician, graffiti artist, adventurer and ultimately soul searcher.

2016 saw JMB embark on a 40-date run in Europe with the highlight being the 30th Anniversay of Fernsehen Garten in Germany alongside the legendary Chris de Burgh – performing to a 6000 strong crowd as well as a TV audience of 3 million. In South Africa, they took to the road for two and a half months, committed to bringing their music to all corners of the country. Highlights include the White Mountain Folk Festival and opening for          Prime Circle, Kahn Morbee and Ard Matthews.

JMB (originally formed as a trio with Jimmy Curve and Ronan Skillen) quickly established itself as a household name within the Cape Town music scene in the 2000’s. They were the darlings of Café Dharma (Kloof Street) and later Zula Bar and featured at some of the country’s major festivals including Rocking the Daisies, Oppikoppi, Splashy Fen, Flamjangled Tea Party and White Mountain Folk Festival.

With a history steeped in music and a lifetime spent gaining insight and wisdom the world over, Mantis brings something truly generous to his performances – a sense of common humanity and togetherness. The brotherhood between band members and the sincere heart expressed through their music is tangible. It is undeniable that their vision is to create a conscious shift through their music and to hold a space for meaningful shared experiences. For those lucky enough to share in it, JMB leads their audience on an unforgettable journey.

Jack Mantis @jackmantisband
4 years ago
https://t.co/JqC4mOtL6M
Radiate - Song for Standing Rock - All funds raised to to the front line...
View on Twitter
3
2 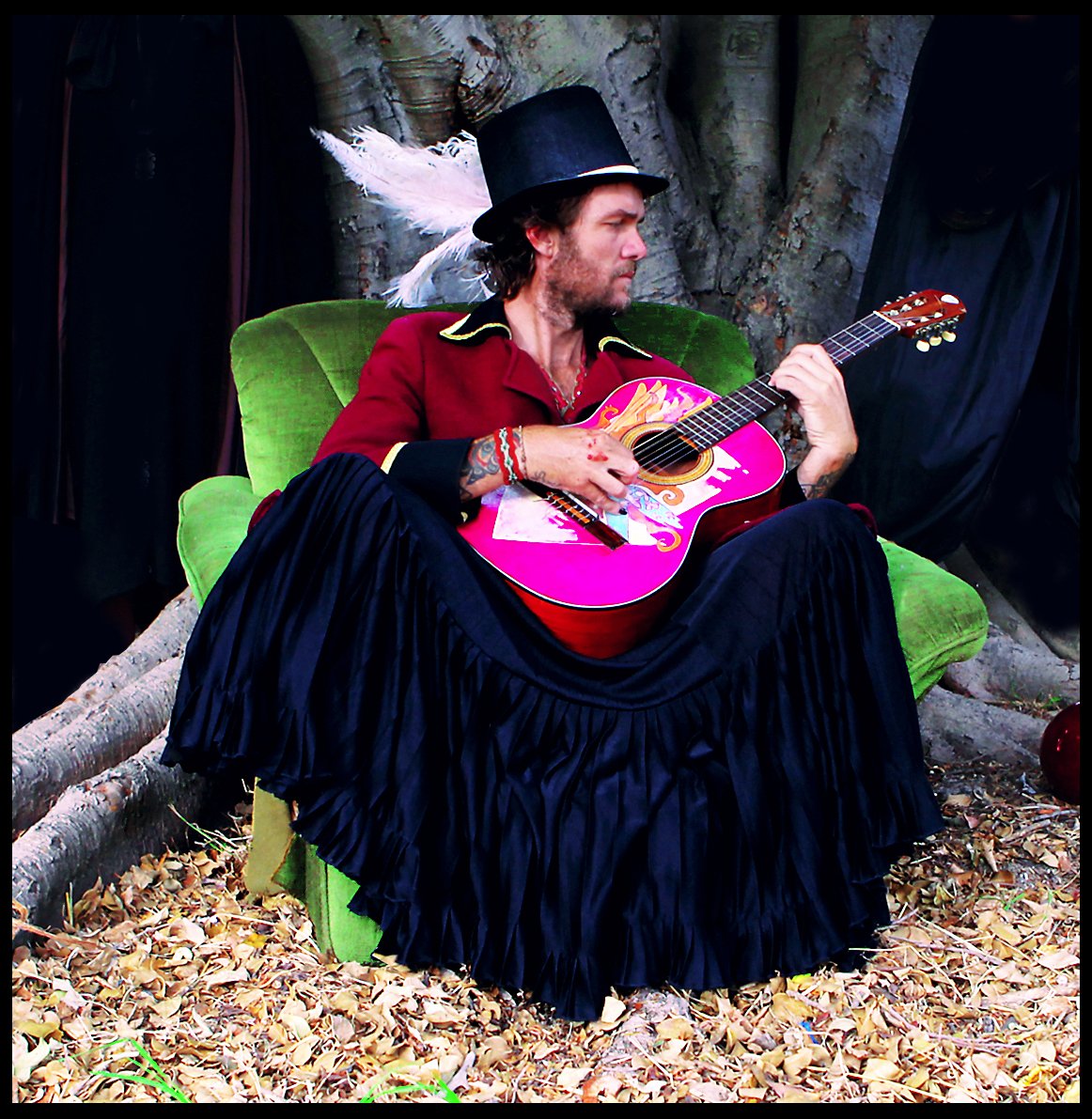