After 12 years of fronting South African Rock/Pop band The Parlotones, Kahn Morbee is performing as K A H N. His artistic and musical contributions on all seven of The Parlotones studio albums have received critical acclaim across the globe and his solo project is set to follow the same path.

With a compelling stage personality of his own and a reputation for enthralling audiences, K A H N attributes his musical influences across a range of genre’s and this is set to take listeners on a cathartic experience that lets you hold onto every lyric we can all associate with.

KAHN is also one of the coaches of THE VOICE South Africa alongside Karen Zoid, Lira and Bobby van Jaarsveld and went on to become the first winning coach in the first season.

He is currently working on his next full length studio album at Bellville Studios alongside legendary producer Theo Crous. The working title is Noise in the Void and is earmarked for release in early 2017.

Kahn Morbee @KahnMorbee
6 hours ago
Looks like we may be able to start playing soon... 😊 https://t.co/gRQ8NICRkj
View on Twitter 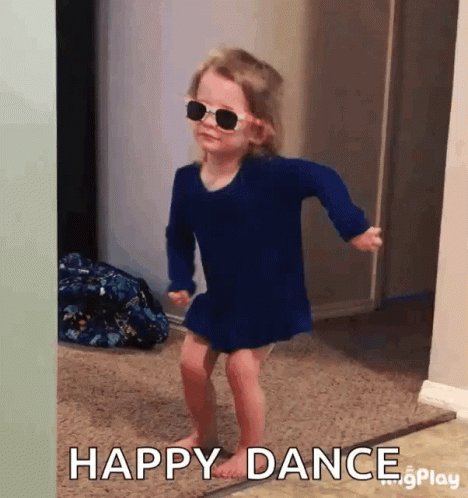 Kahn Morbee @KahnMorbee
2 weeks ago
Twitter lacks nuance, its full volume for both virtues and vices, the latter is maxed at 'spinal tap 12' with an echo & delay pedal set to 'future haunt' mode. Cautiously choose your words, or most importantly practice restraint to rather not spew them ✌️
View on Twitter
10

Kahn Morbee @KahnMorbee
2 weeks ago
Hello lovely peeps, please could you assist me? I'm busy with some academic stuff, an MBA and a Digital Marketing diploma and would love your support. Please take the survey on; Music in the digital age https://t.co/XQtxf5RFzo
View on Twitter
3
8

In reply toStephen Grootes
2 weeks ago
@StephenGrootes @SAfmRadio Definitely not going to take the fairytale wishlist called SONA...Ayn Rand sums it up, "We can evade reality, but we cannot evade the consequences of evading reality"
View on Twitter
1
5 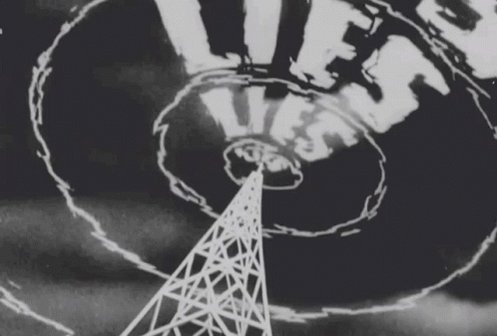