You are here: Home / Artist Agency / The Parlotones

The Parlotones, through a career spanning over 10 years, have achieved extraordinary success, winning the hearts of fans in their home country of South Africa.

The band has toured internationally since 2007, spending months on the road in the UK, Germany, Austria, Switzerland, North America, South America, Canada, Australia, Japan and Russia. They have headlined the 20,000-seater Coca Cola Dome and played in the historic 2010 FIFA World Cup Kick-off Concert to an audience of a billion. Performing thousands of shows in countries around the world, The Parlotones have performed at many European and American music festivals with, among others, Kings of Leon, Imagine Dragons, Coldplay, Snow Patrol and The Cure.

Having released their first album Episoda in 2003, they have since released five further studio albums: radiocontrolledrobot (2005), A World Next Door to Yours (2007), Stardust Galaxies (2009), Journey Through the Shadows (2012) and Stand Like Giants (2013). They have also released two live albums, Unplugged (2008) and Live Design (2010). Radiocontrolledrobot and Stardust Galaxies both won a South African Music Award (SAMA) for “Best Rock Album”.

When The Parlotones originally formed they were described as an alternative band, and were heavily influenced by British bands like The Cure, The Smiths and more recently artists such as Radiohead and Coldplay. More recently their music has been described as Indie, Rock and Pop.

Passionate about giving back, The Parlotones have been involved with Earth Hour, Live Earth, Nelson Mandela’s 46664 and the Nelson Mandela Children’s Hospital, Rhino Force, United Against Malaria and in 2012 they climbed Mt Kilimanjaro as part of a gesture to end violence against women and children in Africa.

The Parlotones Retweeted · Gallo Record Company @GalloRecordsSA
3 weeks ago
OUT NOW - the festive album you need on repeat this December #striketheharp from @parlotones Grab yours: https://t.co/EuGulgKIgJ https://t.co/9Wtzfht3kL
View on Twitter 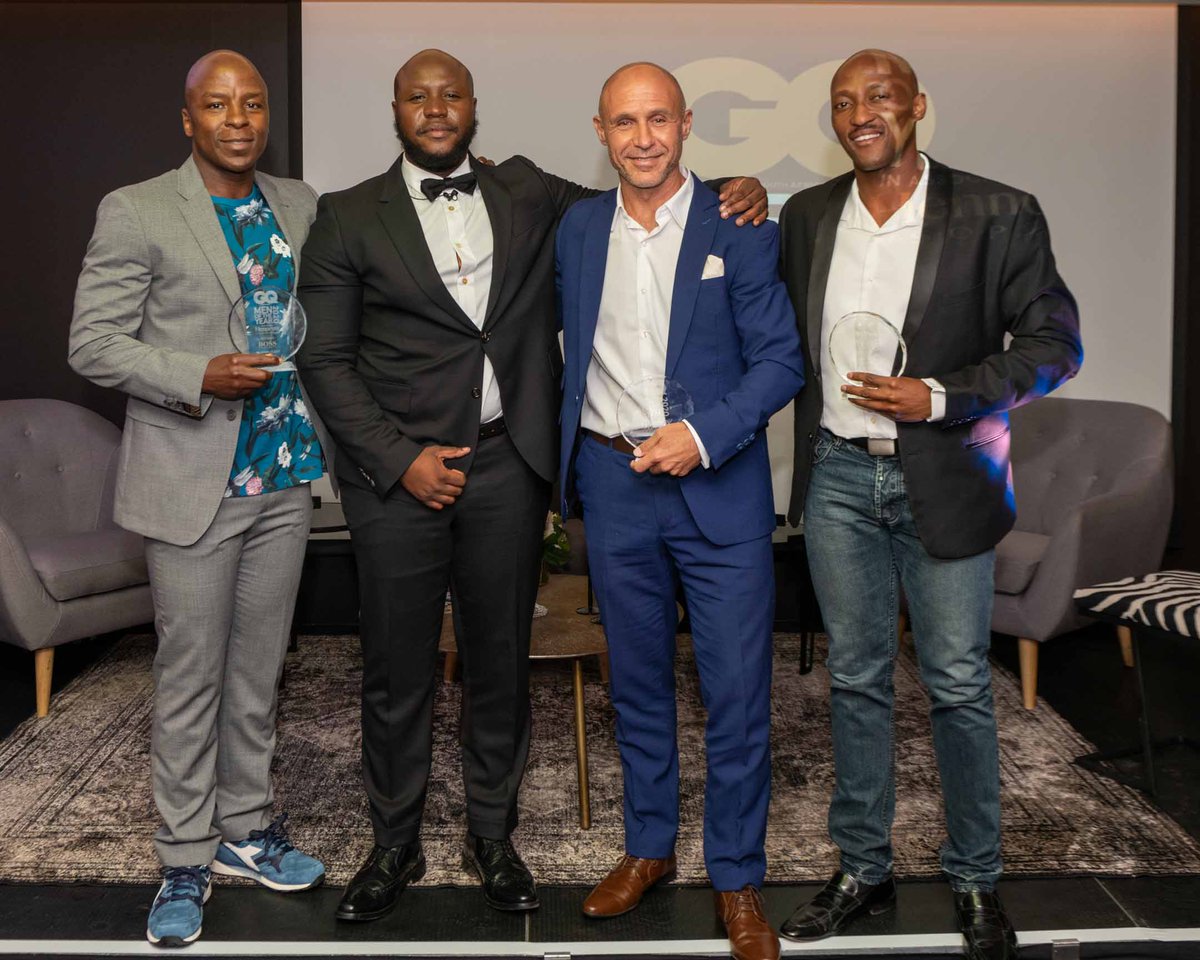 The Parlotones Retweeted · If you love Joburg, 947 loves you❤️ @947
3 weeks ago
The @Parlotones Christmas album🎄 #StrikeTheHarp

The Parlotones Retweeted · Capestop.co.za @capestop
3 weeks ago
The Parlotones
A special intimate #show in support of the recent release of their 'SOMETHING OLD, SOMETHING NEW, SOMETHING BORROWED, SOMETHING BLUE' Unplugged(ish) album
when: Unlimited views
where: At home online 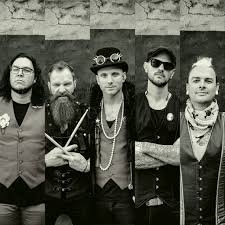